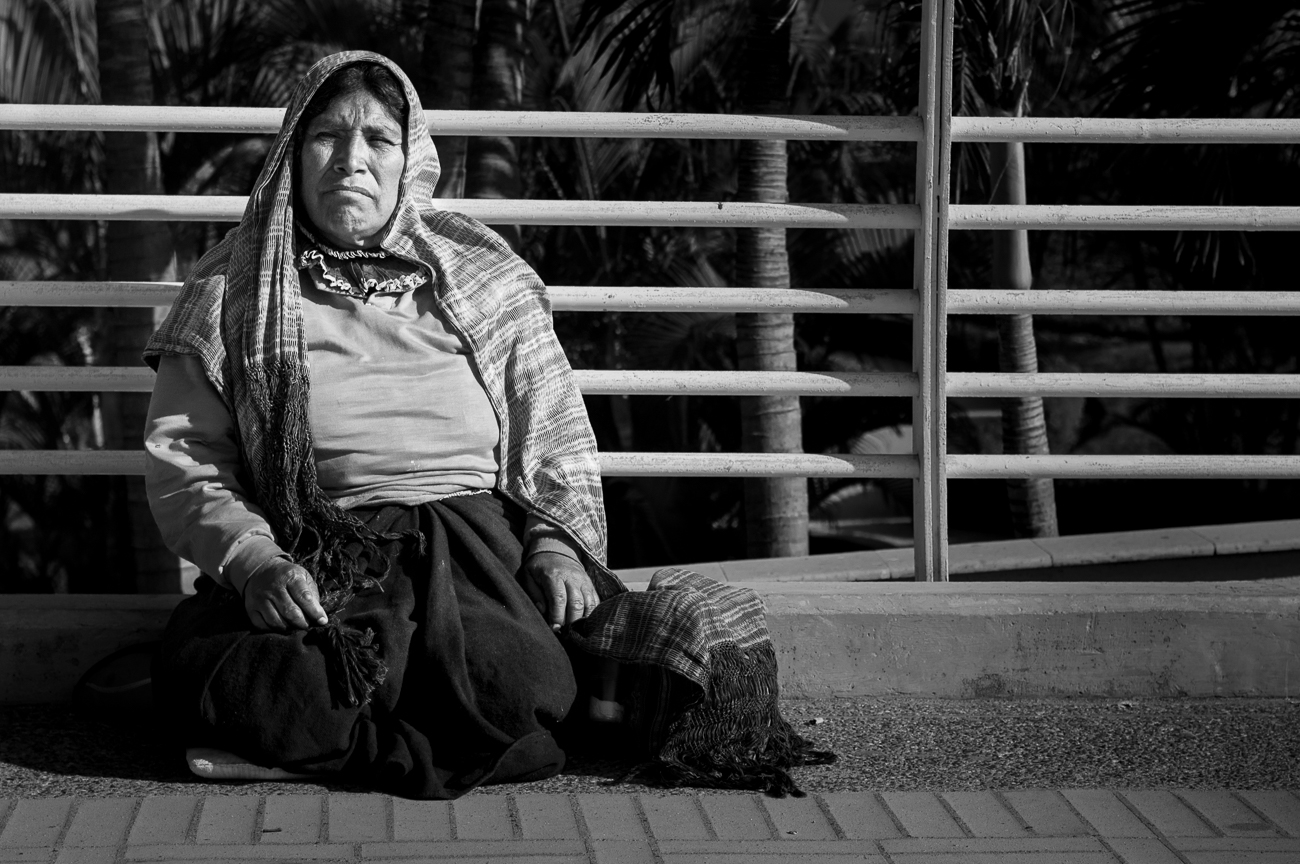 This is what Celia taught me to say when asking someone if I can take their photo; “Â¿Puedo tomarle una foto?” Meaning, “can I take your photo.” It took me a while to memorize it. It looks simple, I know, but those words can really get twisted up in an english thinking brain. Plus It always takes a lot of work for me to memorize things. I was/am one of those guys whom has to study longer and harder to catch up to naturally smart people. I guess you can say, my brain works more like random access memory where as some others work more like Hard Drives. If you are not familiar with the difference in these technologies; random access memory or RAM, temporarily stores information within your computer as you work and automatically deletes it when you are done with a task or an application. A hard drive permanently stores information until you manually delete it. Yes, it can be more complicated, but that’s basically it.

I don’t know that much about the woman in this photograph. I saw her many times in various areas around Viejo Vallarta holding out a small paper cup asking for money. This time, as she sat on a walking bridge over the River Cuale, I convinced myself to recite the question, “Â¿Puedo tomarle una foto?”. She nodded yes, tucked away her cup and posed for me as I spent about 10 minutes taking her picture from various angles. When done I gave her some money. I usually don’t like to take pictures of unfortunate people for fear of exploiting them but when I think about it more, I realize its more important that there existence is acknowledged and recorded for purposes of awareness, education, and empathy. To look at everyone as equals, is to capture there image without segregation and show the social parallels from one culture to the next. 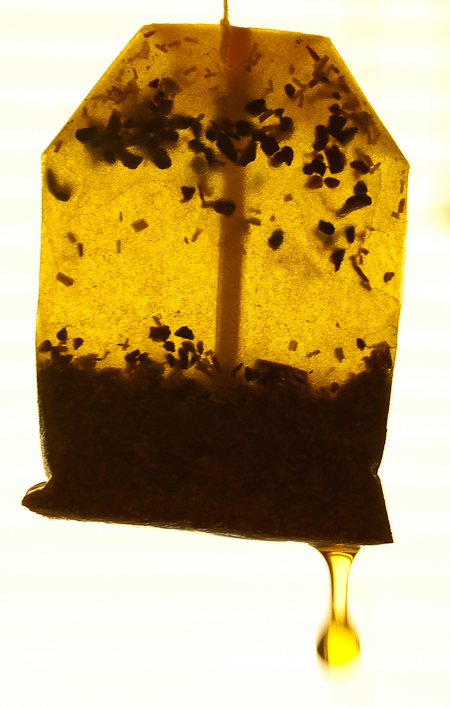 This morning; after enjoying a wonderful breakfast Celia made for me, I remained seated at our little cafe table tucked near the window of our small alley Kitchen. I lifted my tea bag out of my green mug and held it there until the last drop fell. I studied it and imagined myself inside the bag; consumed by herbal aroma, trapped amongst harvested bits of dried plant life. Would I be able to get out? Would I want to get out? Would my strength at that size be enough to claw through the seemingly delicate bag? And the biggest question of all; would I survive the dunk into steaming hot, potentially boiling water?

Anyhow, I love these moments when my mind is free to wander. Most days I’d quickly dismiss the wandering so that I can efficiently continue my day. But even though I am currently very busy, having over piled my plate with projects on the buffet line, I embraced this mornings pondering. I took the time for a little tea bag photo shoot and wrote this blog post. And despite the many things on my to do list, I still have two hours before a director I’ve been working with comes by for an edit session. Not bad; there is time for the little things! 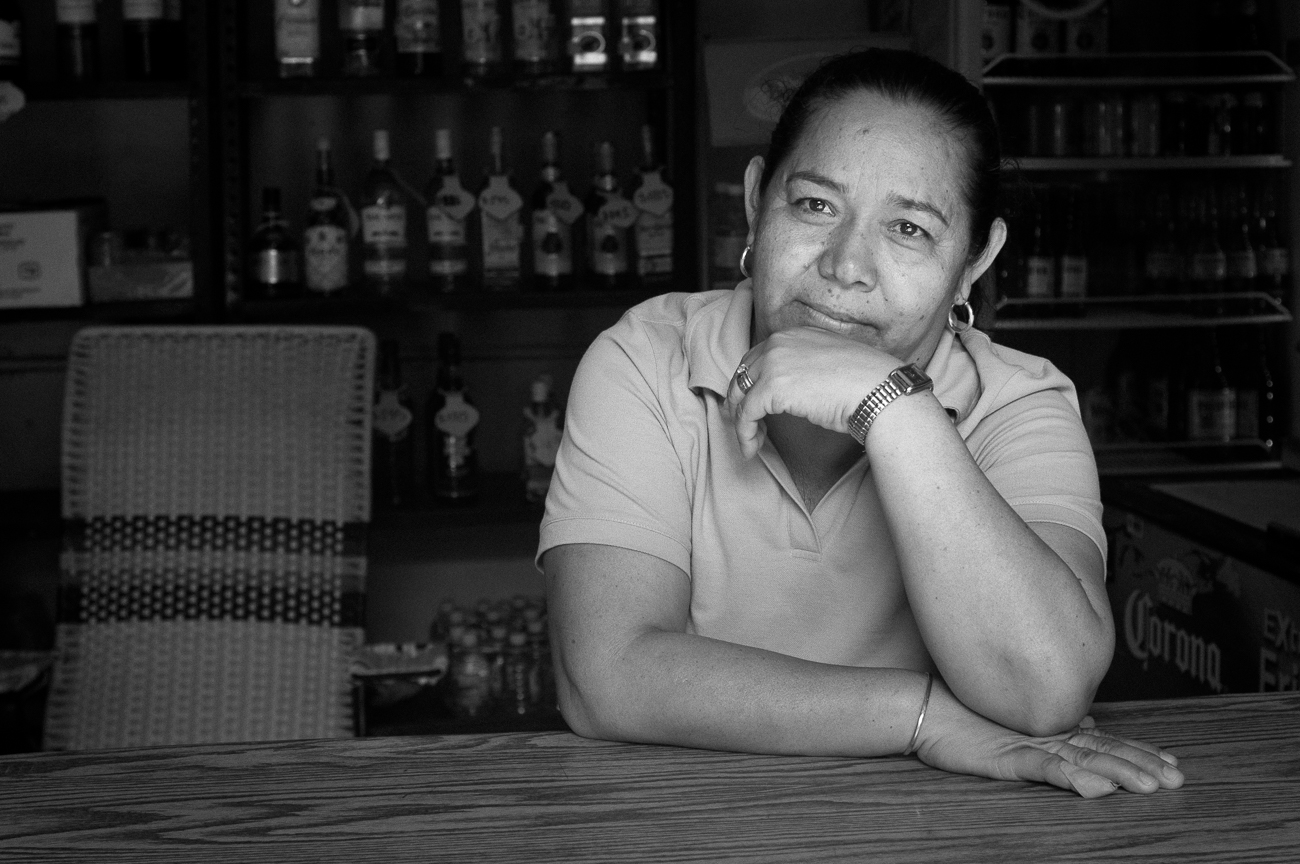 A local in Puerto Vallarta, Mexico; Nena works at Deposito Huerta, located at the east end of Calle Lazaro Cardenas between Camichin and Aguiles Serdan. She was very sweet and patient considering my pathetic Spanish. She mainly sold liquor and other beverages. Her father owns the shop and they live above the store.