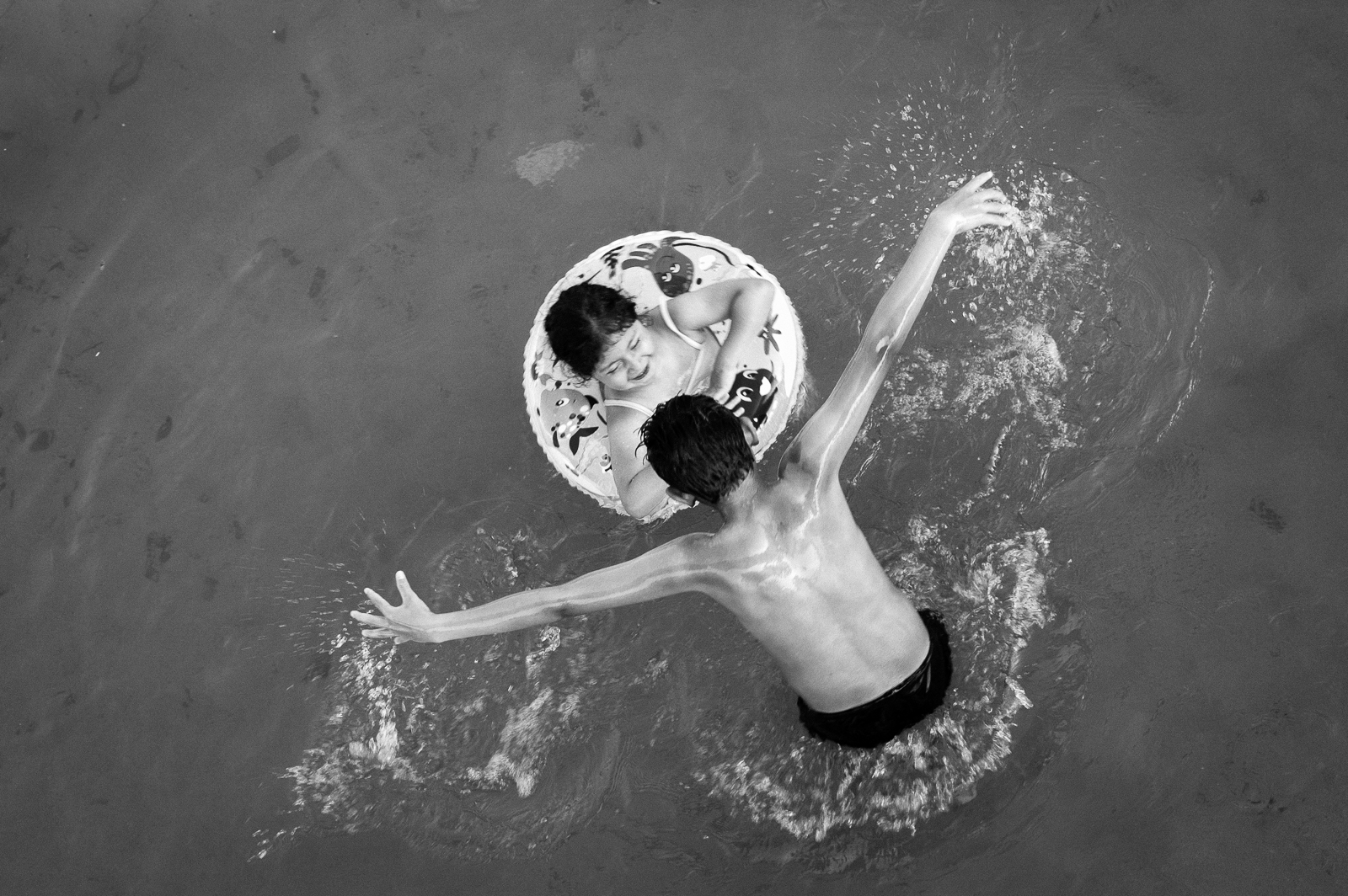 As a teenager, I began taking trips to Mexico to help build houses and was immediately drawn in by how happy, resourceful and loving the local people were, despite living in severe poverty. The children had more fun playing fÃºtbol barefoot in the dirt, then I ever did playing with my 6 foot long GI Joe aircraft carrier. It was an epiphany that would forever influence my outlook on life.

As an adult, I have traveled back many times with my wife, Celia. With every return, we make it a point to explore regions of the country we havenâ€™t yet seen, as well as revisit the places weâ€™ve come to know already. And with every trip, we dive a bit deeper into a foreign culture of which we have limited knowledge but much love for. Some of the most fulfilling days of my life have been spent walking the streets with my camera, talking to strangers and gathering stories from everyday Mexicans. Rarely would I encounter a sour soul. An invitation into their home for a drink and conversation was more often the rule than the exception.

I’ve just completed post production on a series of photographs that chronicle these experiences. I hope to reveal to you the love of this place as it floods the streets everyday, and the common bonds we share as humans, regardless of class or culture.

Selected photographs are regularly posted on Facebook, Instagram, Flickr, and VSCO. Limited edition prints are currently for sale, I’ll be looking to exhibit and publish a book later this year.