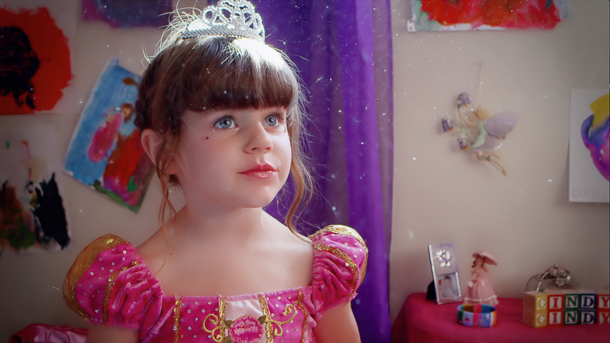 Our winning Doritos commercial–Fashionista Daddy— is still getting buzz. Industry website “Stage 32” featured a behind the scenes article I wrote about the commercial. Check out Super Bowl Success Story of a Workaday DP.

I am privileged to include Fashionista Daddy in my commercial reel. This little commercial that could is now a winning Doritos Superbowl commercial. It aired during the Super Bowl on Sunday and won 1st prize against 4700 qualified entries in the Doritos ad contest. Additionally, it placed 4th against all the Super Bowl Ads on the USA Today Ad Meter. The top three are from major ad firms representing Anheuser-Busch, Tide, and RAM. But it was the highest-rated 30 second commercial and has been featured on major network news, tv shows, radio, and press–including the Today Show, Good Morning America, NBC, CNN, Fox News, Kelly Ripa, Los Angeles Times, USA Today, and NPR.

I am honored to be a part of such a wonderful production team as the Director of Photography. Thank you Director Mark Freiburger, Producer Nathan Scoggins, Producer Nate Daniels, Writer/Producer Gabe Trevino for inviting me to be a part of the project. Thank you Pierce Cook for providing and operating your RED EPIC Camera and Cooke Lenses. Thanks to the rest of the crew for their passion and professionalism in making this a quality product capable of standing out amongst the rest. And much gratitude to my family, friends, and colleagues whom supported the commercial online.

Here is a short post, going behind the scenes of the commercial. 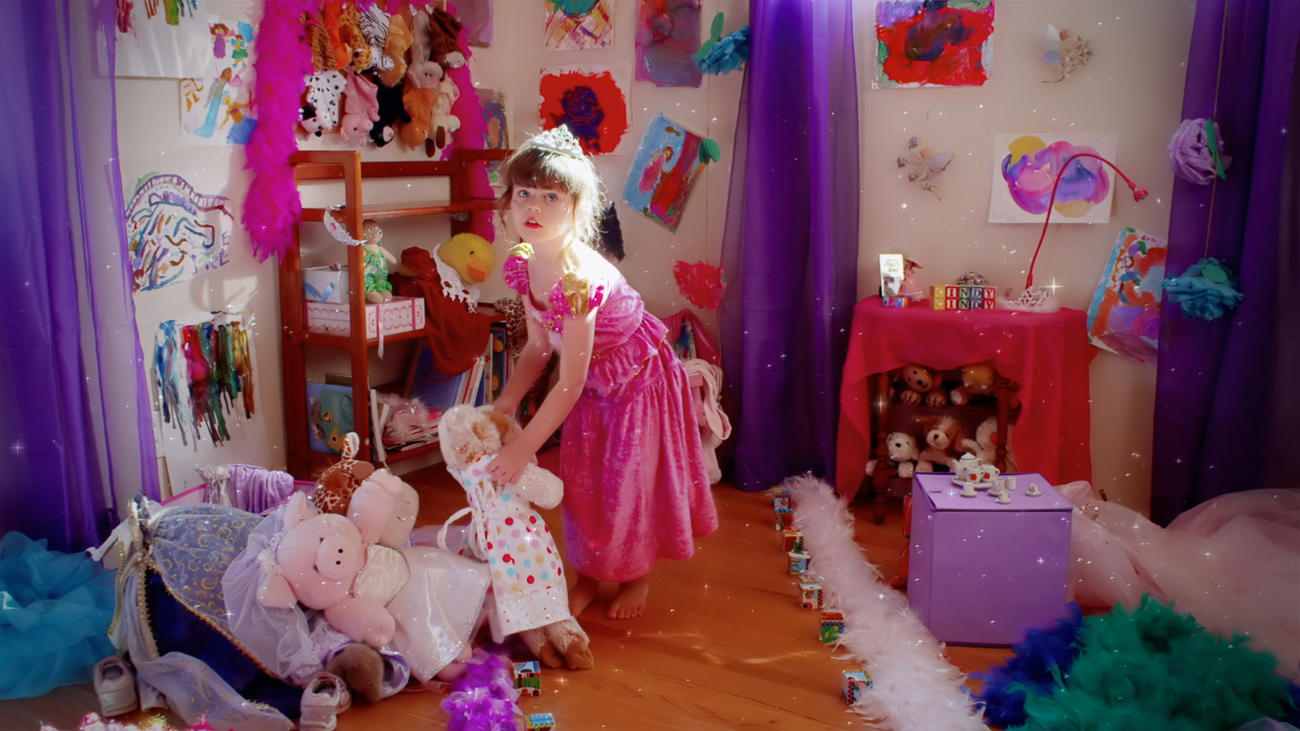 I shot one of these low budget Doritos Superbowl commercials for director Mark Freiburger. And it’s competing with the best of the best in the ad world this year as one of five finalists in the Doritos Crash The Super Bowl Contest.

It was a great opportunity to work with Mr. Freiburger and producer Nate Scoggins while trying out a new set of Cooke iPanchro prime lenses on the Red Epic. Working with the lenses was a breeze, their markings clear and focus silky smooth. Image quality is comparable to higher-end s4i and s5i Cooke lenses but there aren’t as many focal lengths available in the iPanchro set and they aren’t as fast. Cooke Optics is receiving an Academy Award of Merit this year For its continuing innovation in the design, development, and manufacture of advanced camera lenses that have helped define the look of motion pictures over the last century.

If you want to see the commercial and support the creative team behind it, visit “Fashionista Daddy” every day before the Super Bowl and vote. For updates on this project and daily reminders to vote, please reply to this newsletter with “support” written in the subject or body of the email.

Update: Thank you for all the support! Our low budget Doritos Superbowl commercial won first prize!