Matthew Skala is a Cinematographer based in Los Angeles–known for his ability to deliver high production value to low budget features. He is an artist of singular skill and experience–credited on over a hundred films.

After studying photography at the San Francisco Academy of Art University, he received a BFA in Cinematography from the UNC School of the Arts. There, he was nominated for both an ASC and the Budapest Master Class award.

With each new project, Matthew seeks to understand the fundamental truth at the heart of the story. He then employs the nuances of light and darkness to visually reflect that truth as the story unfolds.

Once on set, Matthew is a seasoned manager who can efficiently run crews of any size, making the day without compromising the artistic integrity of the piece.

His work has been featured on Netflix, Amazon Prime and Showtime. He’s also screened films at dozens of festivals, including The Cannes Film Festival and Slamdance.

Matthew’s latest projects include the psychological thriller, Perception, the biographical documentary, Steven Arnold: Heavenly Bodies, and Equal Playing Field, a moving documentary about a women’s soccer team’s journey to play a game at the highest elevation ever recorded. 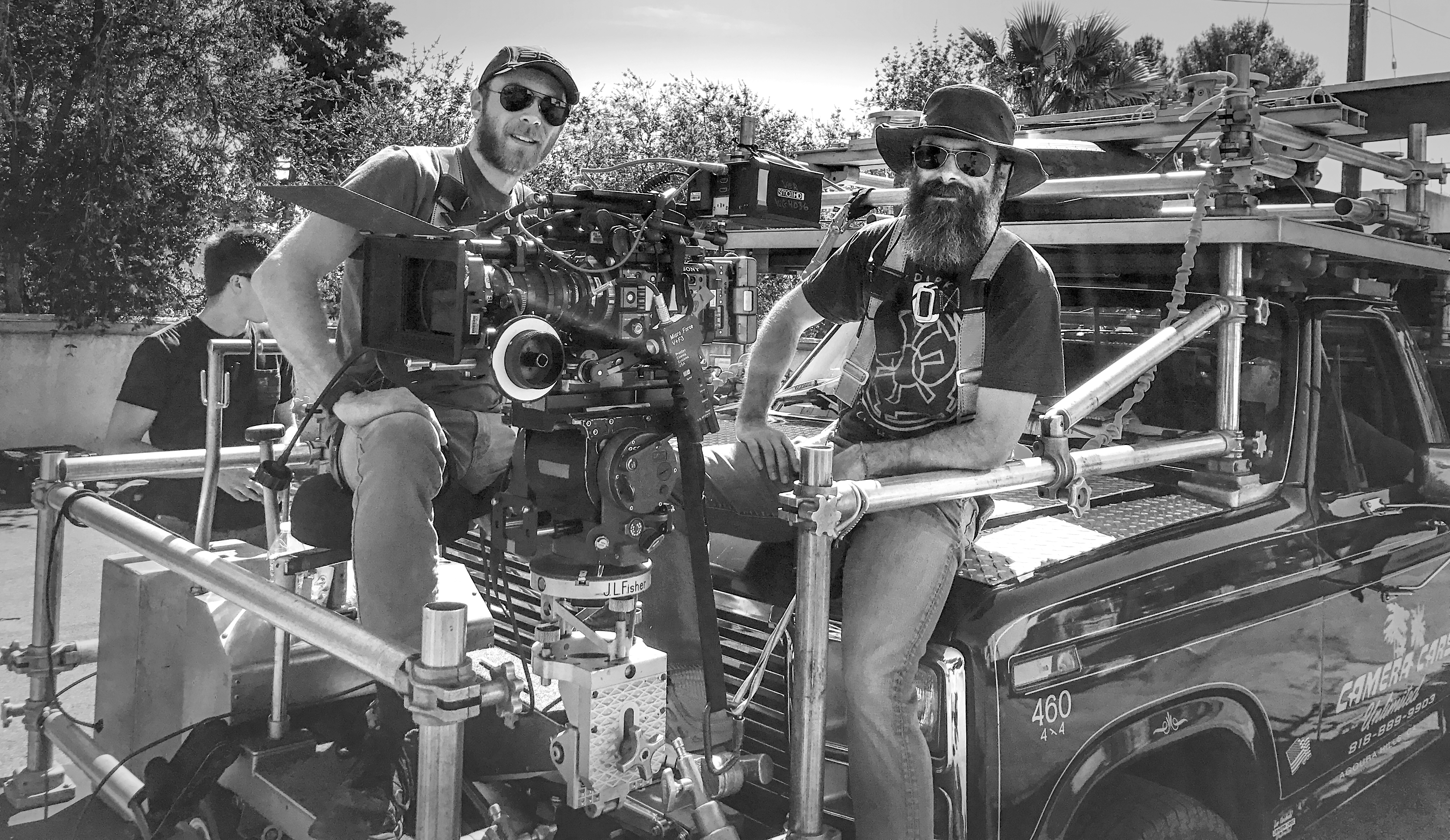 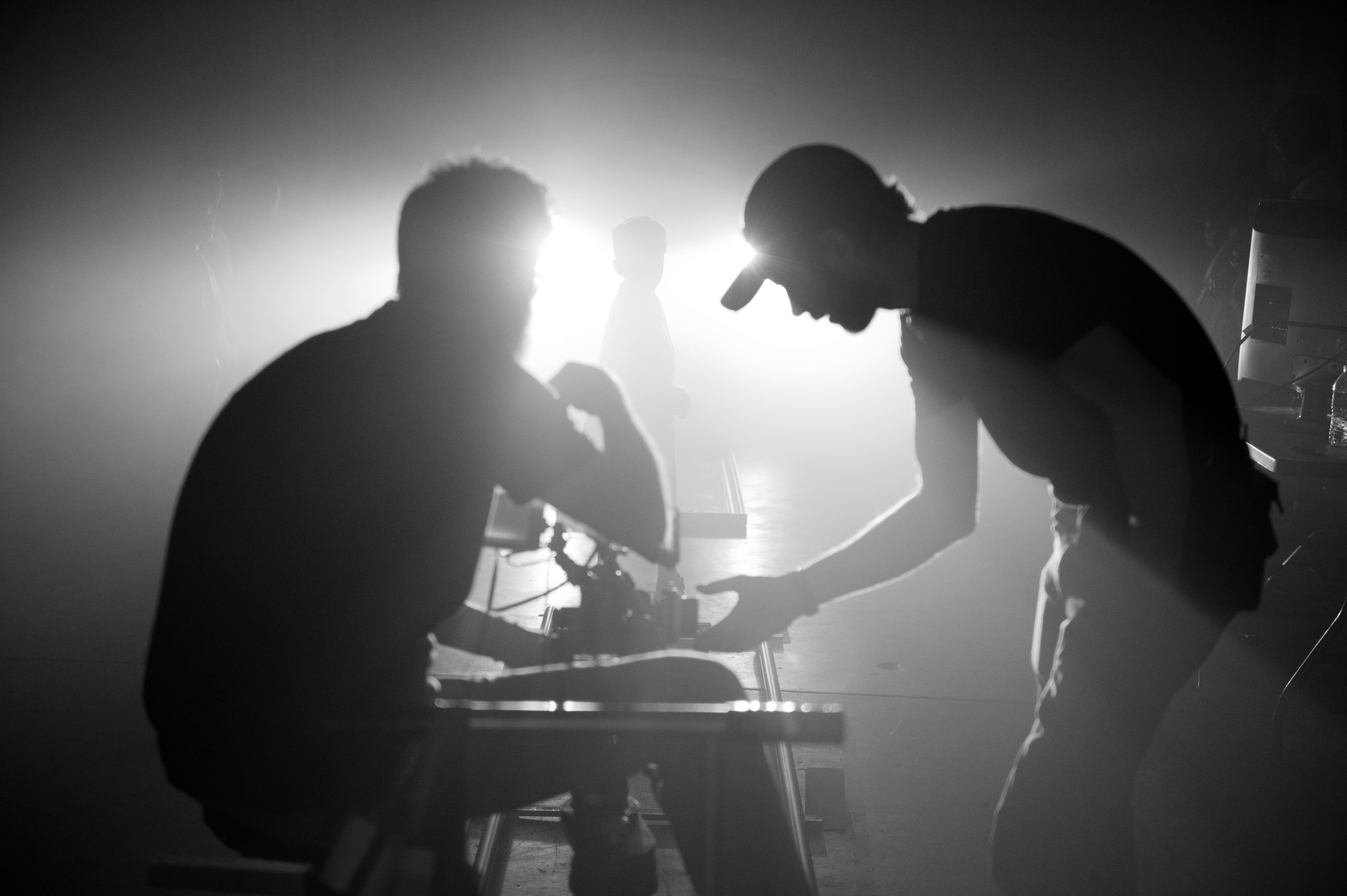