The film festival premiere of Steven Arnold: Heavenly Bodies will be on the east coast at HBO’s NewFest in New York City on October 28th followed by a discussion with the director, Vishnu Dass and cast members Simon Doonan, Johnny Rozsa and Scott Ewalt.

Click on the image below for a one minute clip of the film exclusively for newsletter subscribers. 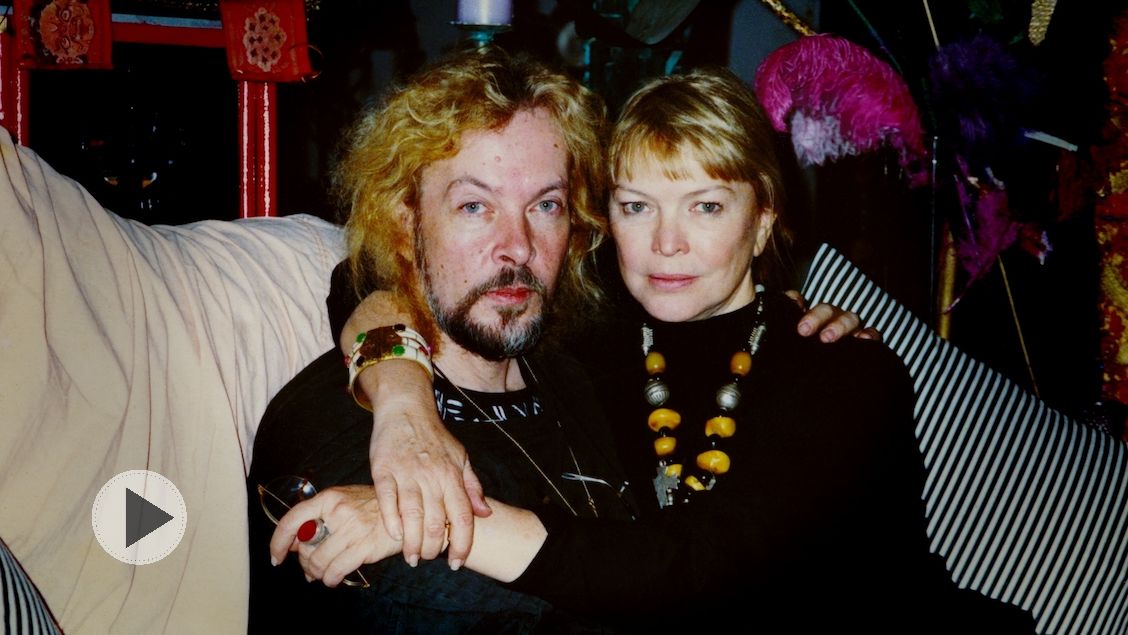