It was great to hear back and catch up with some of you after my last newsletter! Now it’s time for a glimpse inside a new documentary feature I’ve been editing for up and coming director Vishnu Dass titled Steven Arnold: Heavenly Bodies. We started the journey with over 70 hours of original and archival footage that opened our minds to the spiritual and surreal realms of Arnold’s groundbreaking career as an artist. It is narrated by Anjelica Huston, features Interviews with his dear friend Ellen Burstyn and explores his close relationship with Salvador Dali.

In the spirit of Arnold’s passion for avant-garde filmmaking and his tableau’s of detritus, Vishnu re-imagined some of Arnold’s most stunning photographs–in collaboration with motion graphics designer Matt McNeil–and you can experience one of these hypnotic indulgences in the films trailer here.

I also shot some Interviews as an additional cinematographer for the film and here are some screen grabs: 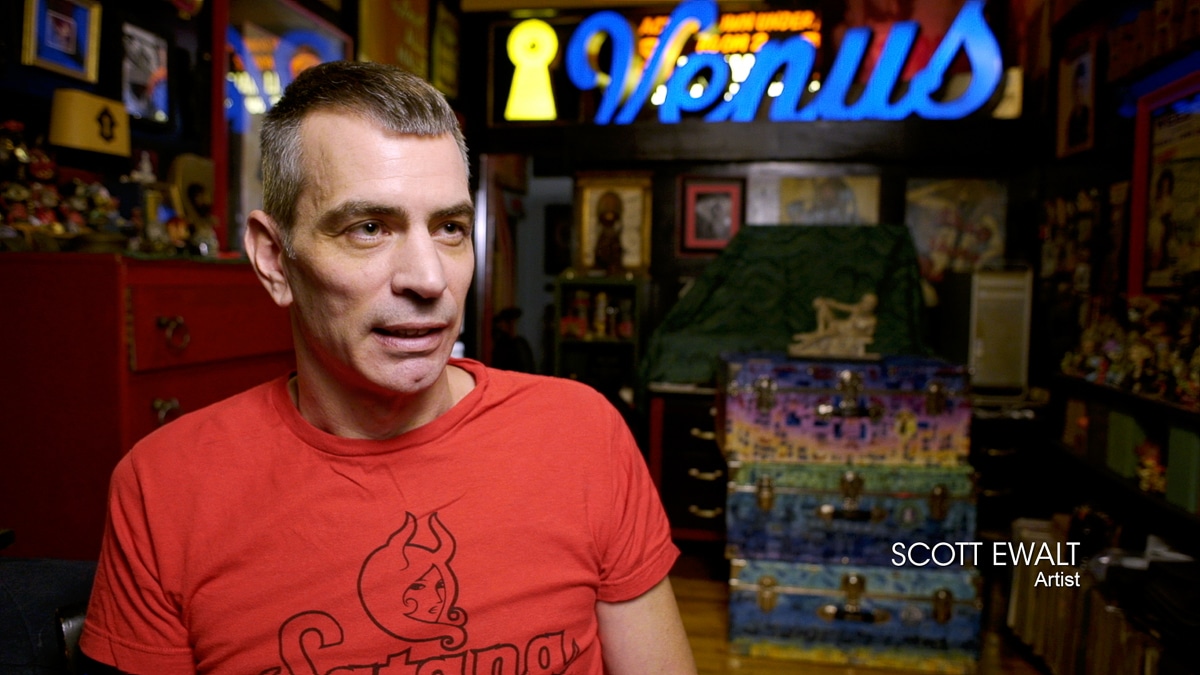