Some of you may not know that I also shoot documentaries. So, I dedicated some time this month to go through my archives and put together a documentary cinematography reel. I try to retain at least fifteen minutes of footage from every project I shoot and over the years that’s really added up.

As I hunted for clips to show you, I was taken on a variety of trips–revisiting experiences I would’ve never chosen to engage with outside of being a cameraman. Each trip invoked its own variety of joy, nostalgia, and intellectual stimulation. I once again experienced the pleasure of gaining unsolicited knowledge–insightful gifts from the universe–some of which I still benefit from on a daily basis. I’ve learned about satellite technology, regenerative holistic farming, winemaking, what it’s like living on one of the largest crude oil tanker ships in the world, and more. Additionally, I got to look back at the origins of some cherished relationships–that was the best part. I sure am looking forward to the next shoot!

For this reel, I focused on b-roll. I might create another one including interviews in the near future–there are a lot of those to go through as well. The selected clips come from various ngo, corporate, government, and industrial documentary projects. Clients include Boeing, SpaceX, Panasonic, SES Satellites, Getty Images, The Savory Institute, and The Los Angeles Police Department. 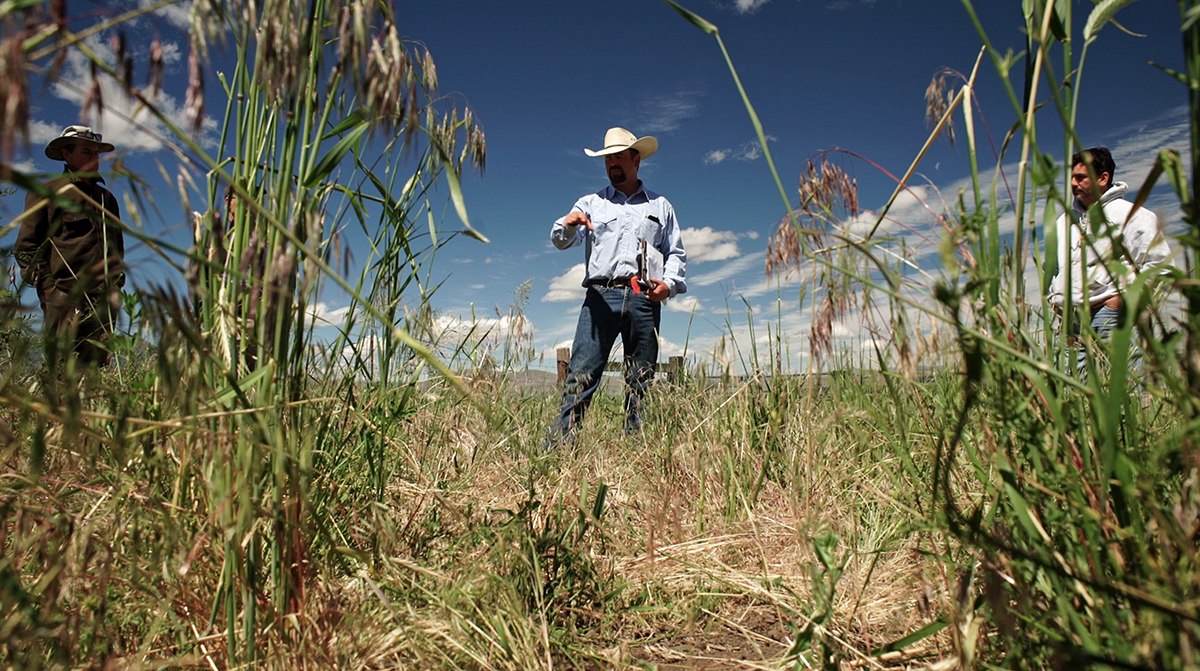 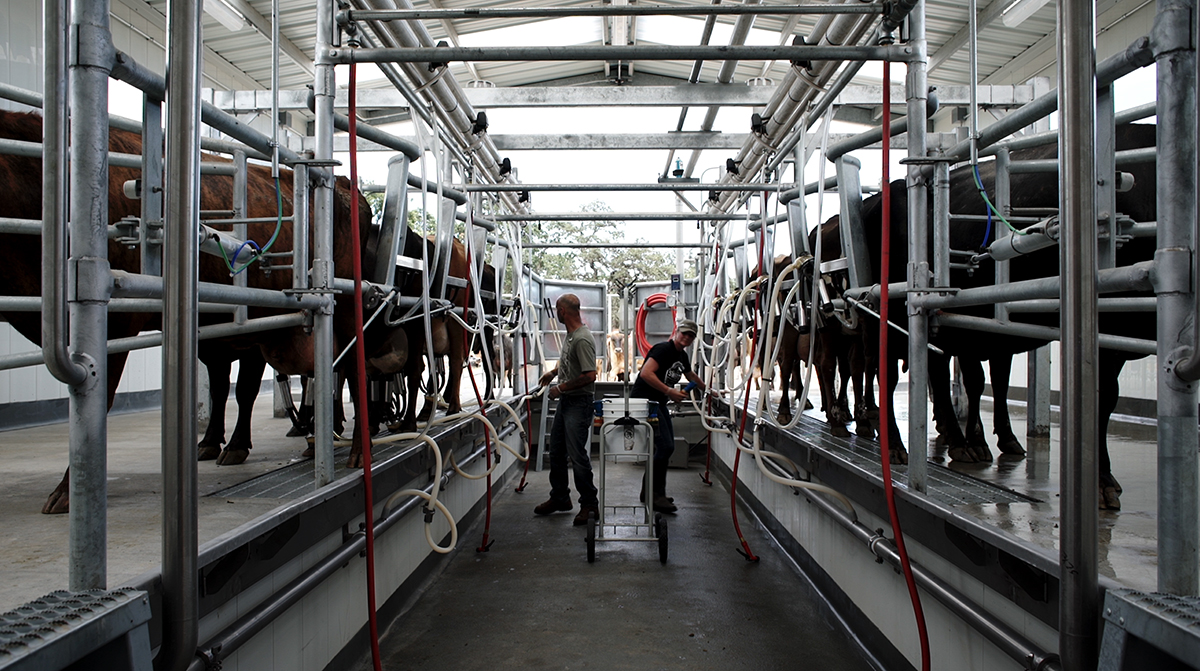 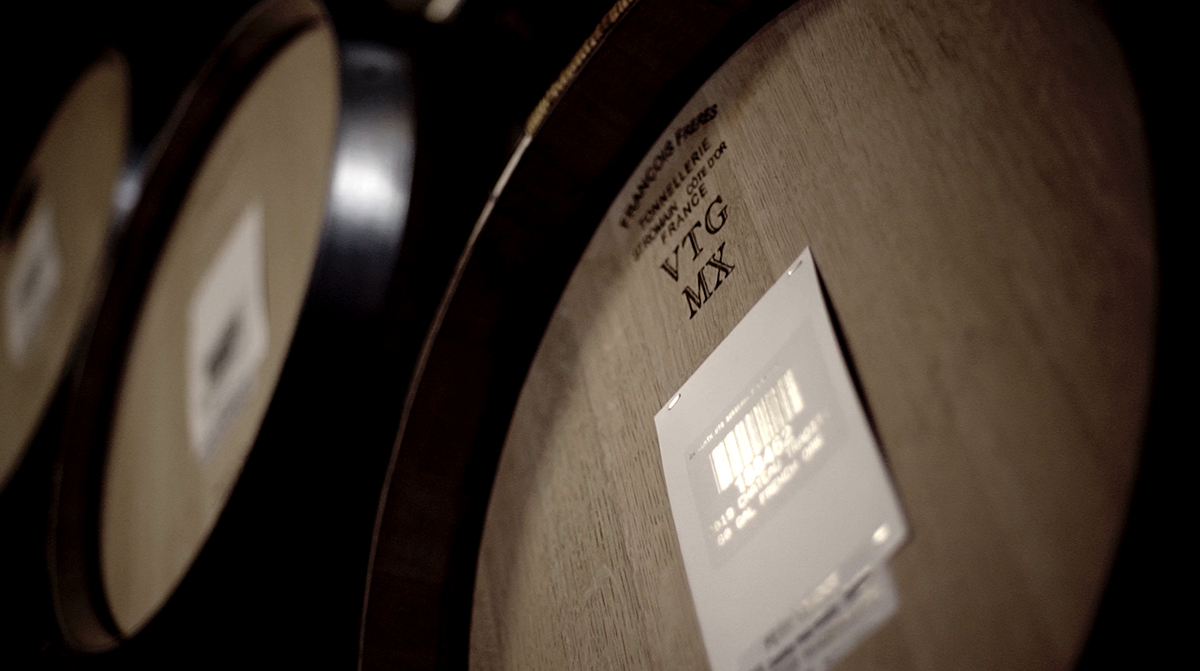 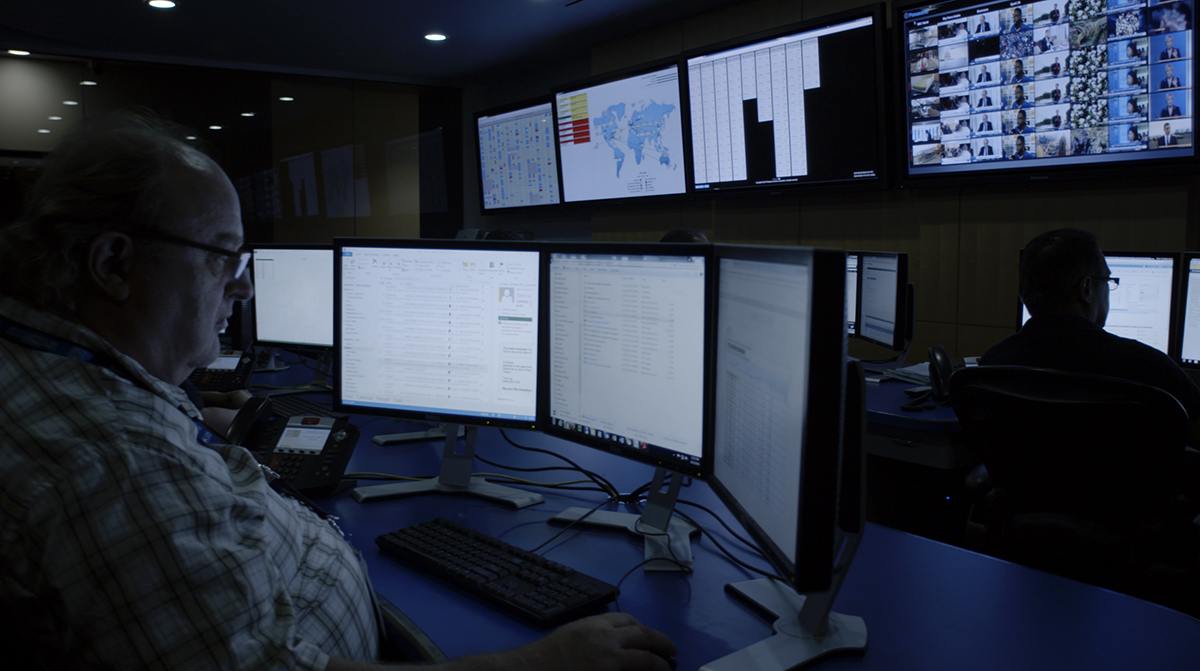