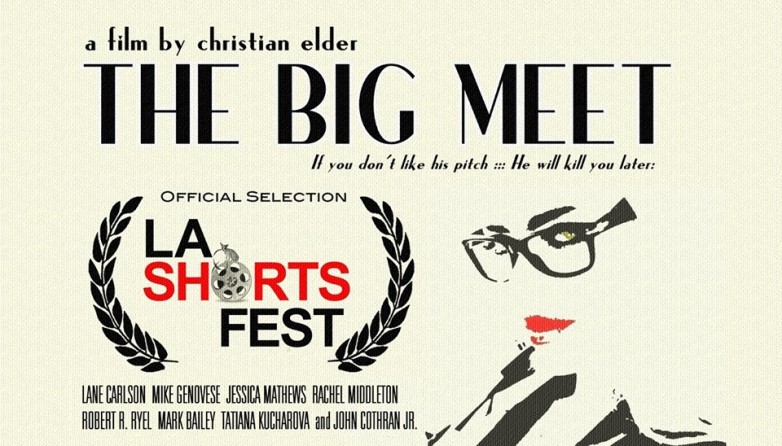 A short film I shot for writer and director Christian Elder, The Big Meet has been selected for The Los Angeles International Short Film Festival. This festival is Academy Award accredited with 44 participating films having been nominated in its history while 13 have taken home an Oscar. And it is one of the largest short film festivals in the world.

The venue is at NoHo 7 Laemmle Theatres in North Hollywood. The Big Meet will be screening on closing night in the program starting at 7:45 on Thursday, September 12, 2013.