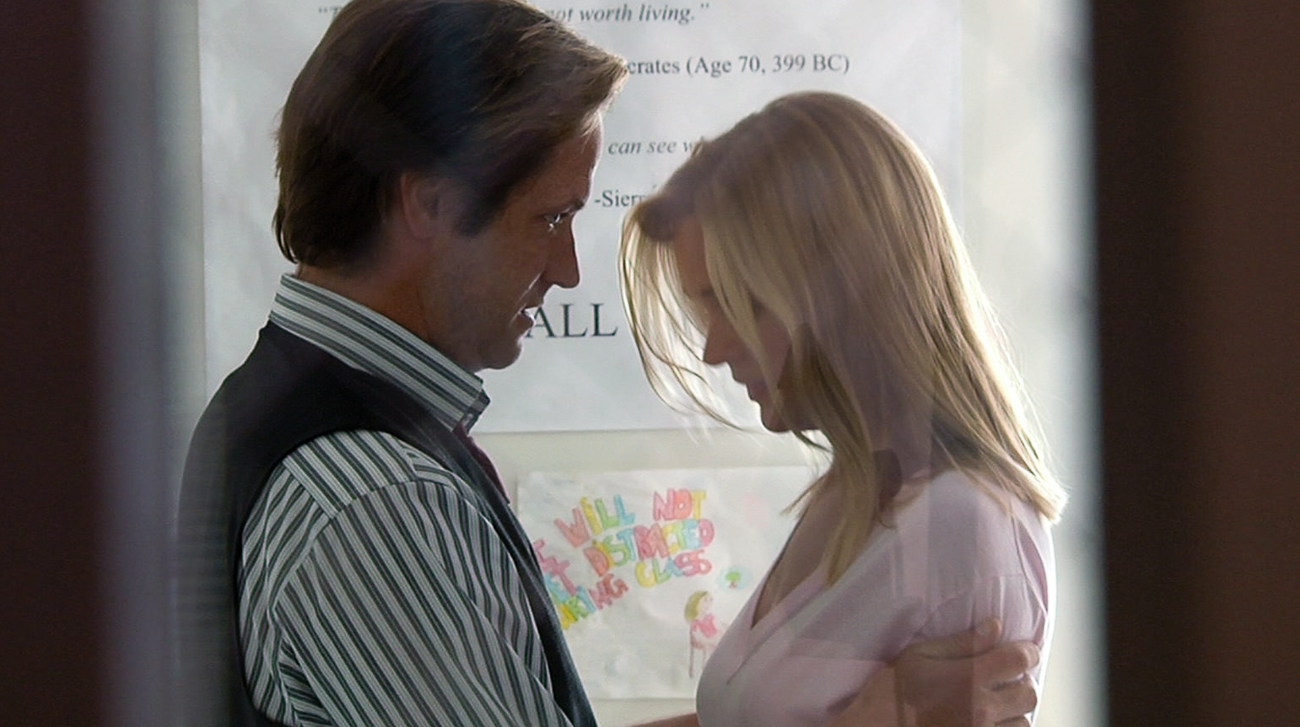 I’ve never been that interested in mockumentaries but have always been intrigued by the challenge of shooting a scripted film with no artificial lighting. And I came close with Teacher of the Year–a micro-budget film starring Matthew Letscher, Keegan Michael Key, and Sunny Mabrey. It tells the story of Mitch Carter (Matt Letscher), a teacher at Truman High School as he navigates around eccentric faculty and wins the California Teacher of the Year Award. But what is a Mockumentary?

The writer and director Jason Strouse wanted the movie to look like Waiting for Guffman and Waiting for Superman–two films whose shooting styles could be called “Waiting for a Grip Truck.” Guffman was filmed on Super 16mm, but that wasn’t an option because of our budget. Superman used a Sony PMW-EX3 and a Panasonic AJ-HDC27 Varicam (720p HD) which was among the first HD cameras to rival film. The images from the Varicam were closest to what we wanted–not too nice, a little rough yet soft on the faces, and a homemade feeling. We went a step up and used the P2 card version of the camera, the HPX-500. This gave us the same quality images but with a more cost-effective and efficient workflow. 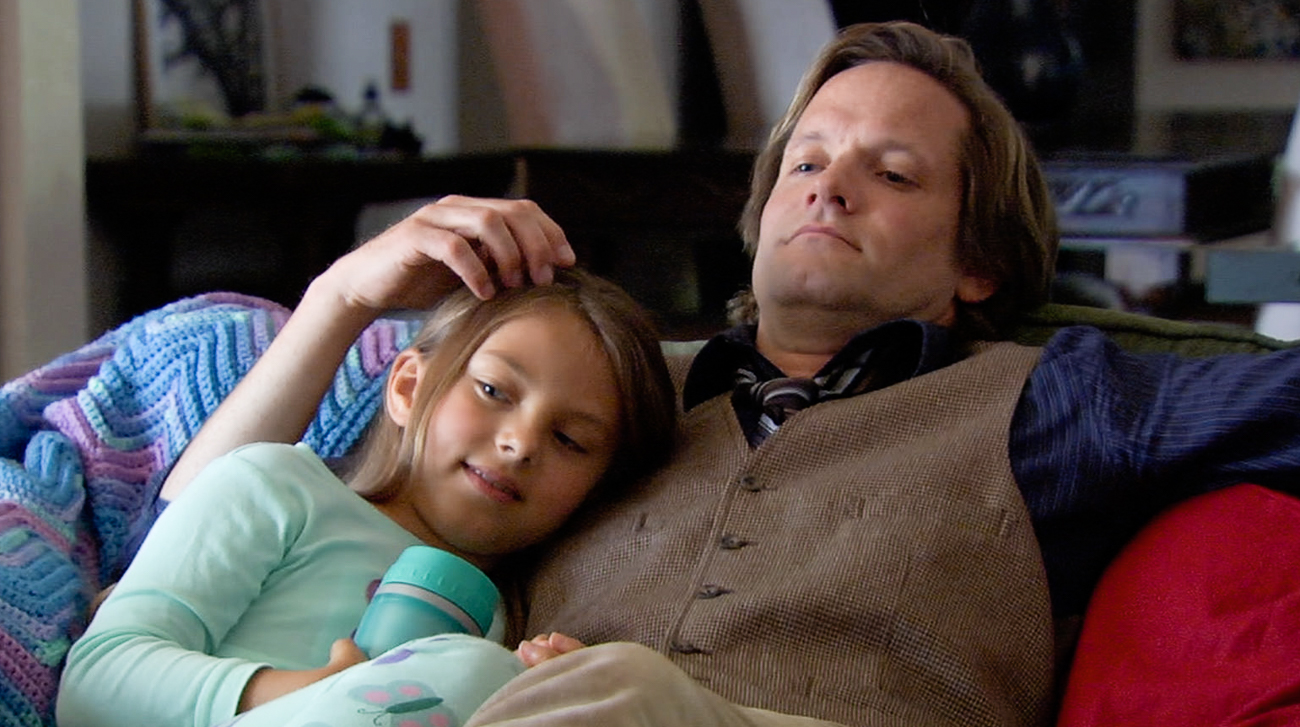 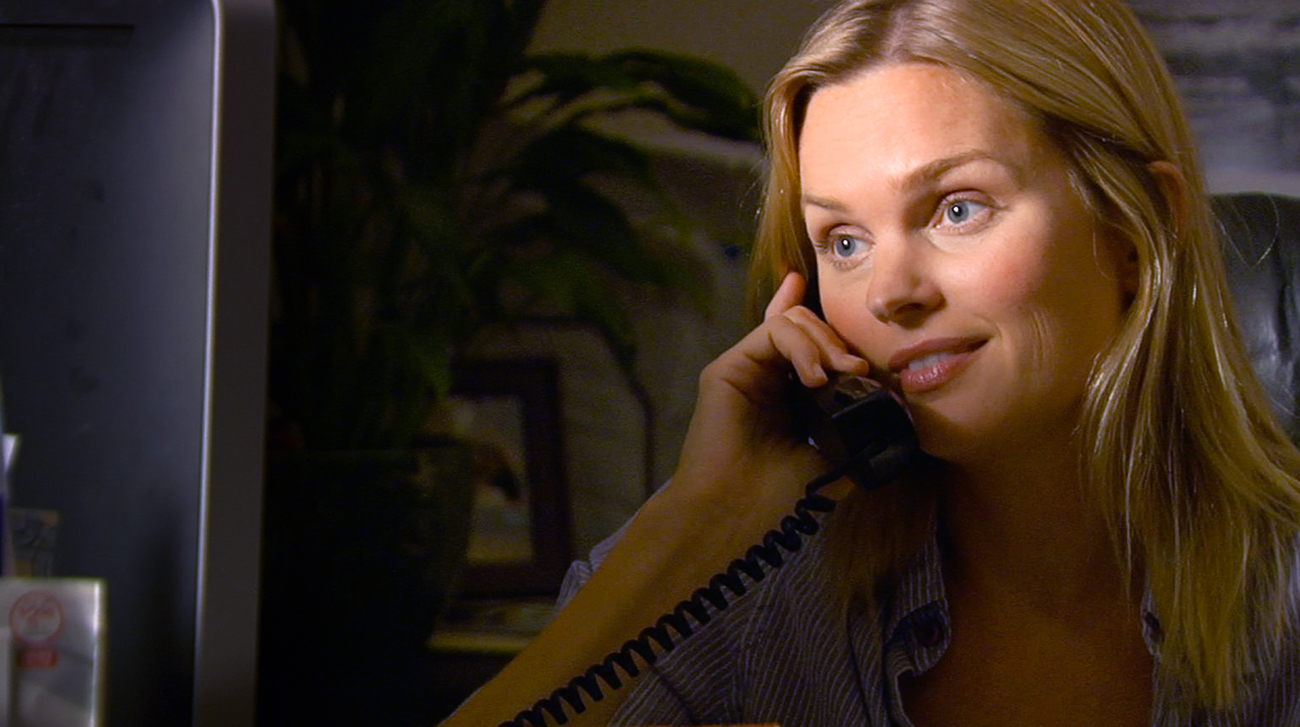 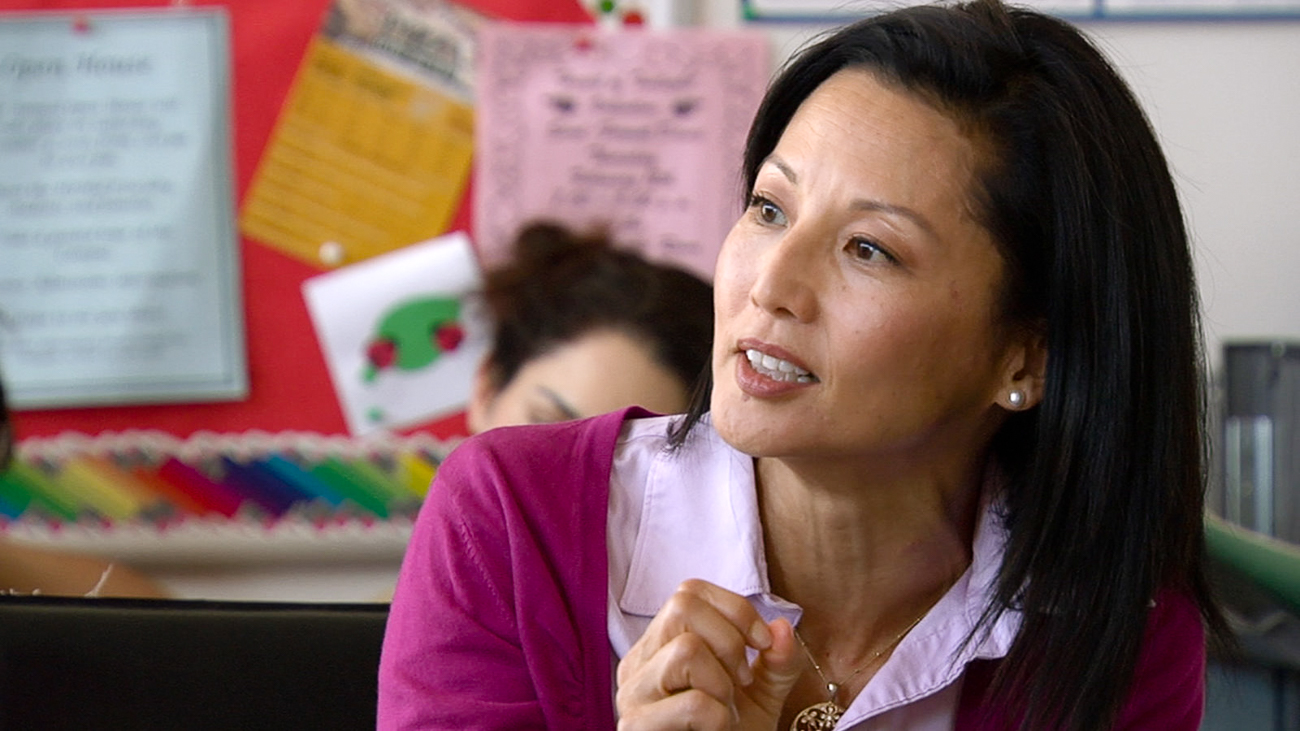 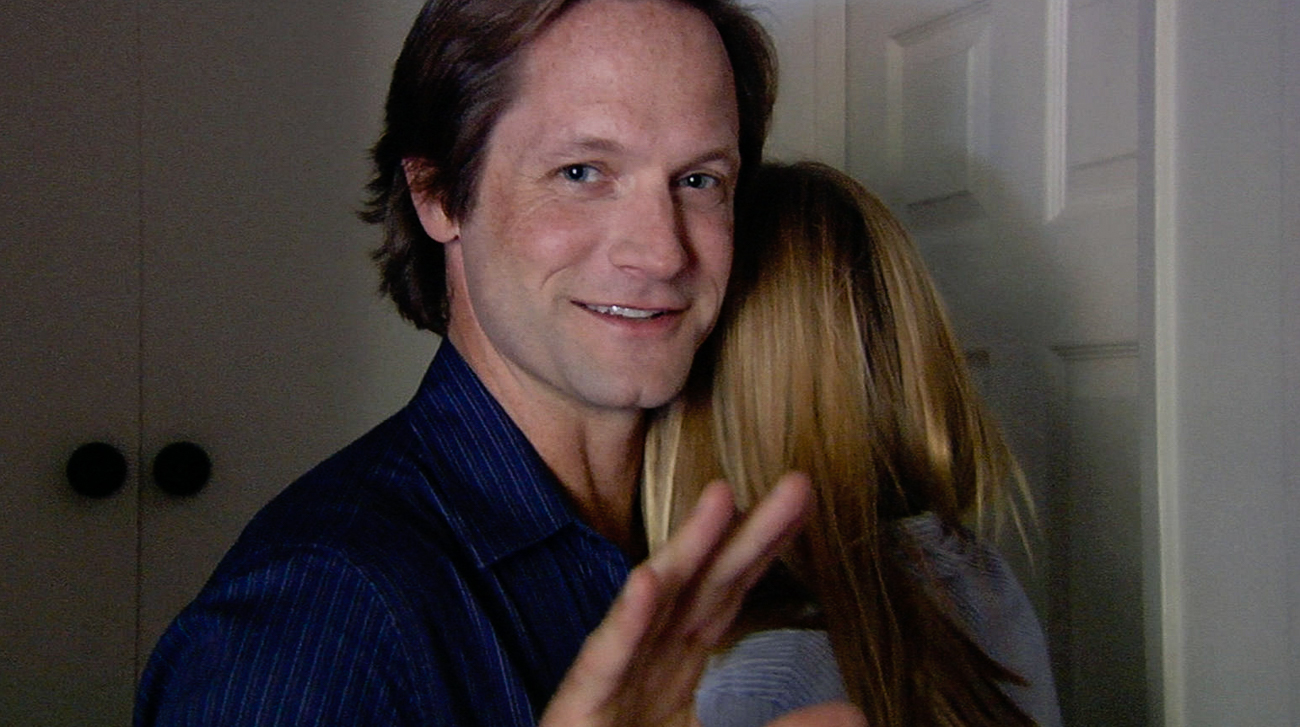 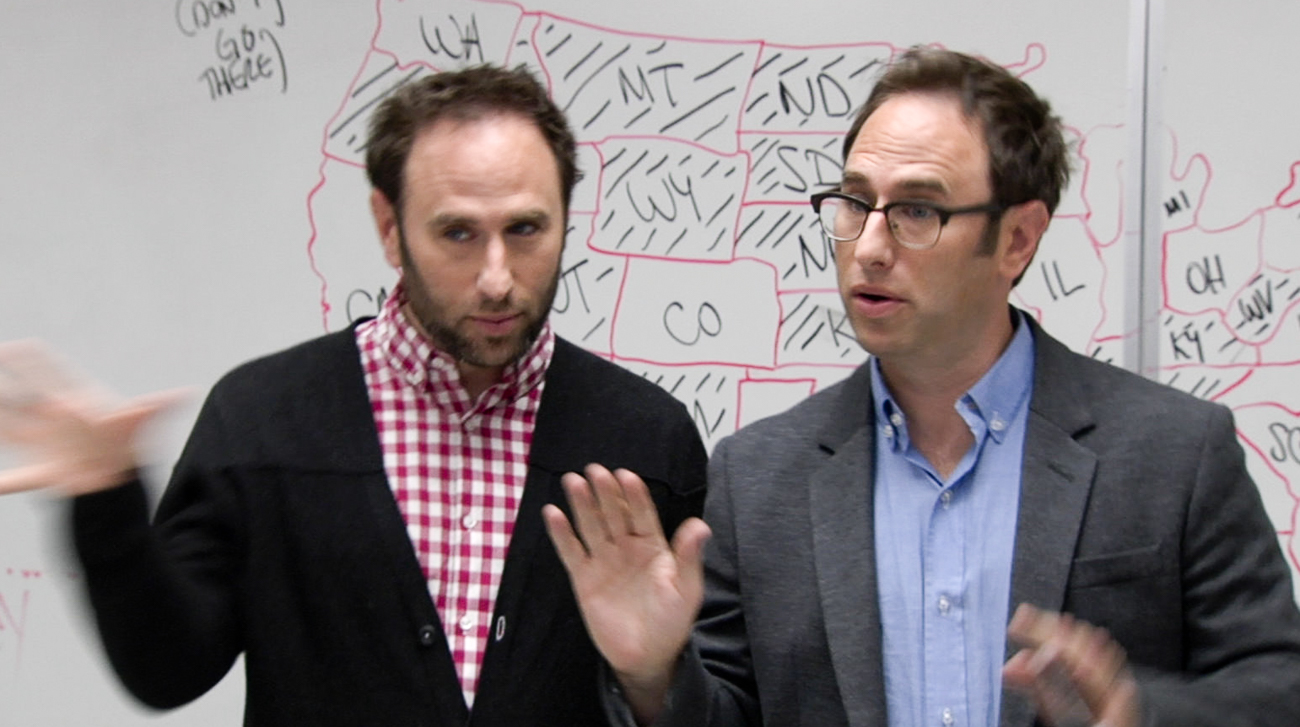 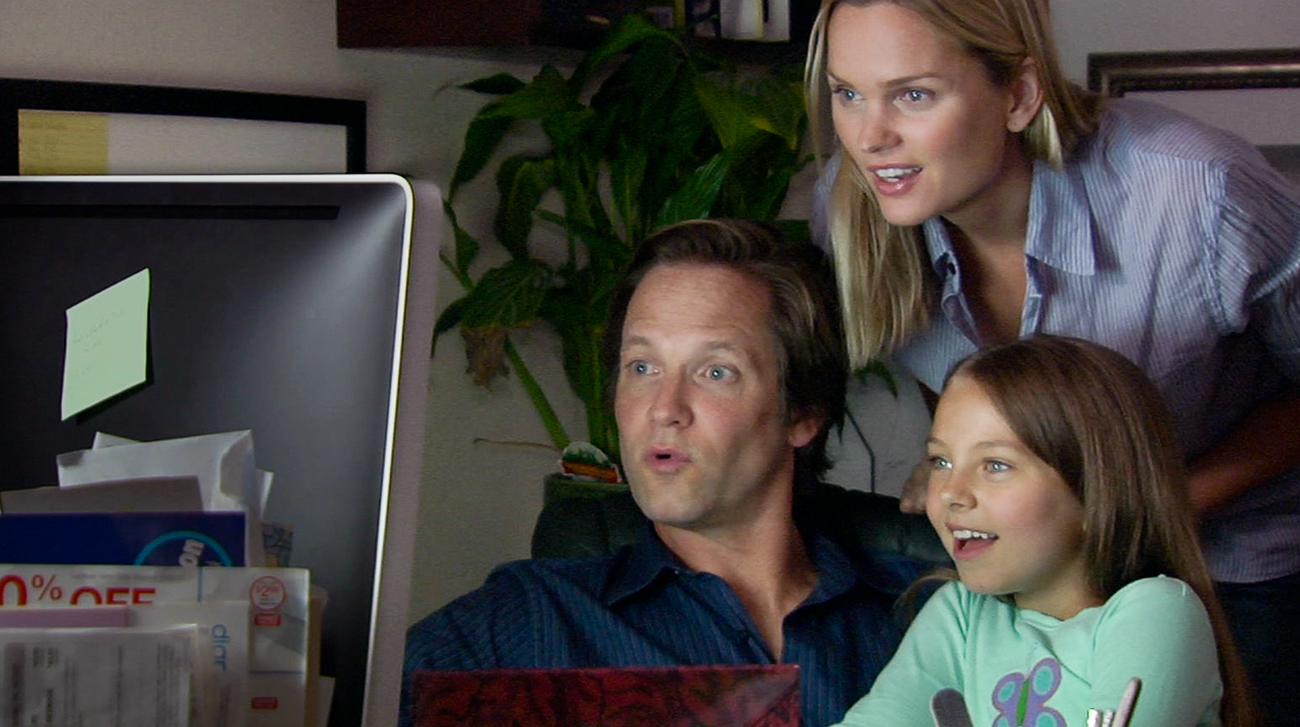 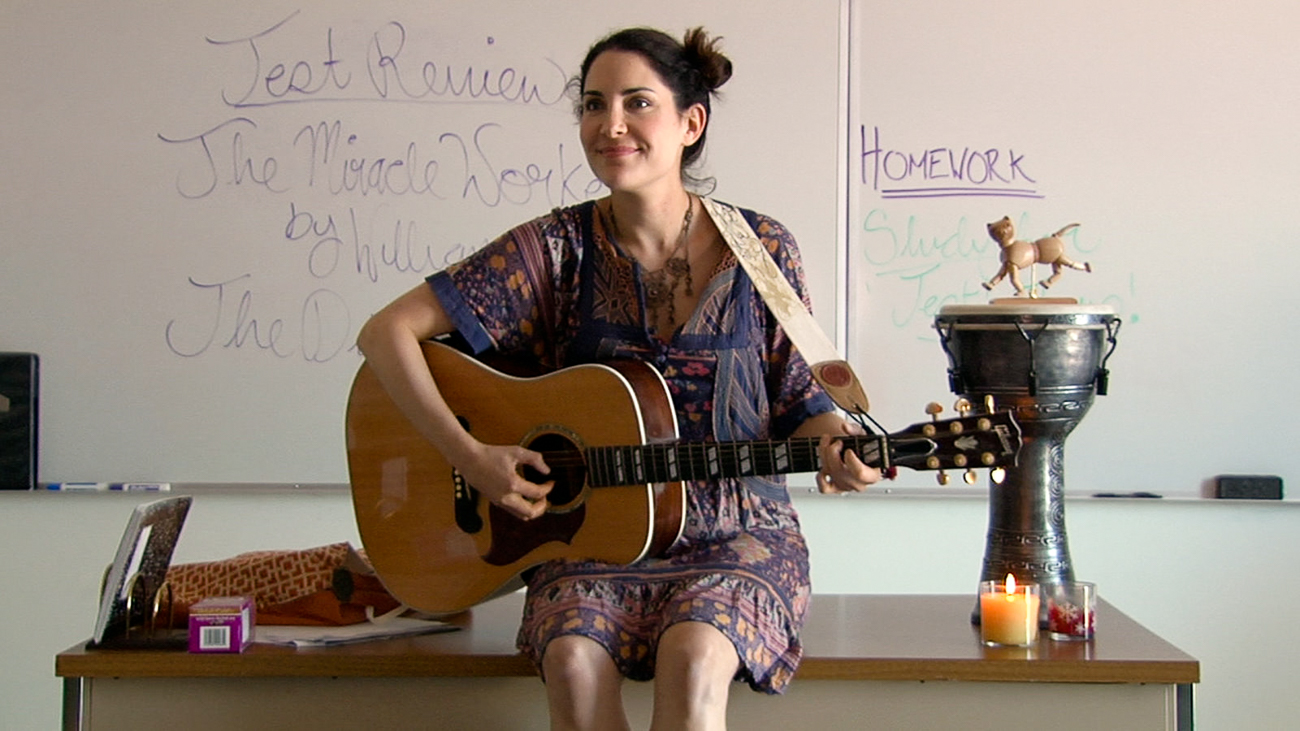 As an ENG shoulder-mounted camera, the 500 was a perfect fit for our cinema verite approach. We choreographed the action to feel unrehearsed and allowed the characters to interact with the camera as if it was another character. In turn, I operated the camera handheld for most of the movie so that I can react to the performances and follow the action much like an operator would when shooting an actual documentary. Additionally while operating handheld I was able to cover multiple scenes in singles shots–starting wide, moving in, and panning from person to person to catch their lines–basically editing in-camera. If the action in a scene felt more private, I would keep my distance and use the zoom rather than physically moving closer. It didn’t have to be perfect. And to serve the unrehearsed aesthetic, sometimes Jason had to tell me to make more mistakes–miss lines, pan to the wrong character and let someone stand up out of the shot–to invoke an authentic spontaneity. It was challenging–sometimes I had to fight against my instincts. But these techniques all worked together in helping to create the illusion of a real documentary.

Most of the film was set at a school and a house. Jason is an English Teacher in real life and we were able to use his workplace as the main location. Some of his students worked as interns on the shoot and it was fun teaching them about filmmaking. I taught the camera intern how to make marks for the actors, fill out the slate, and clap it for each shot. By the end of the shoot, he’d transformed into a great 2nd AC. Consequently, I invited him to Intern for me on my next project and he joined me for a week at Universal Studios and Fotokem to scout locations and test film stock. 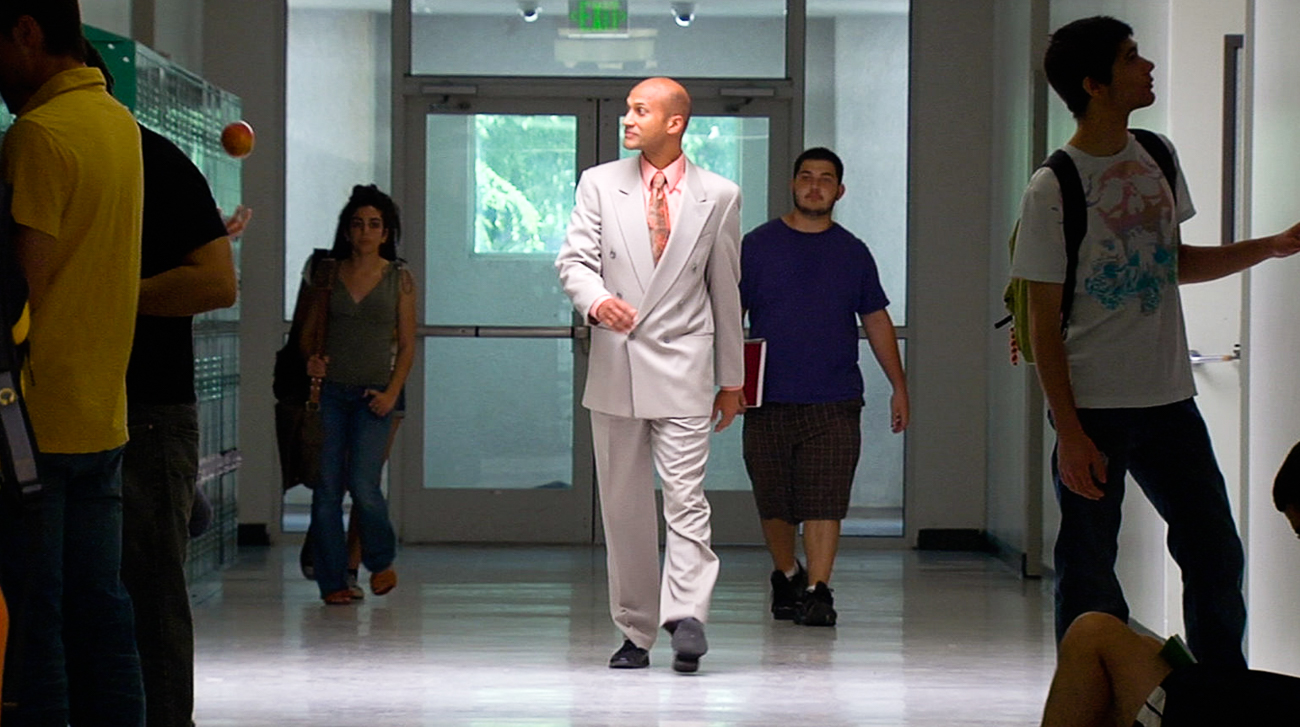 Lighting at the school was almost completely from natural daylight. Windows in the classrooms provided ample soft light and the natural layout of the rooms enabled me to frame out the windows so that I didn’t have to deal with clipped highlights and overexposure–the HPX-500 has little latitude. The one light we used was employed for interviews, a few night interiors, and a night-for-day pickup shot in a classroom.

Three unique examples of how cinematography serves the director’s vision.