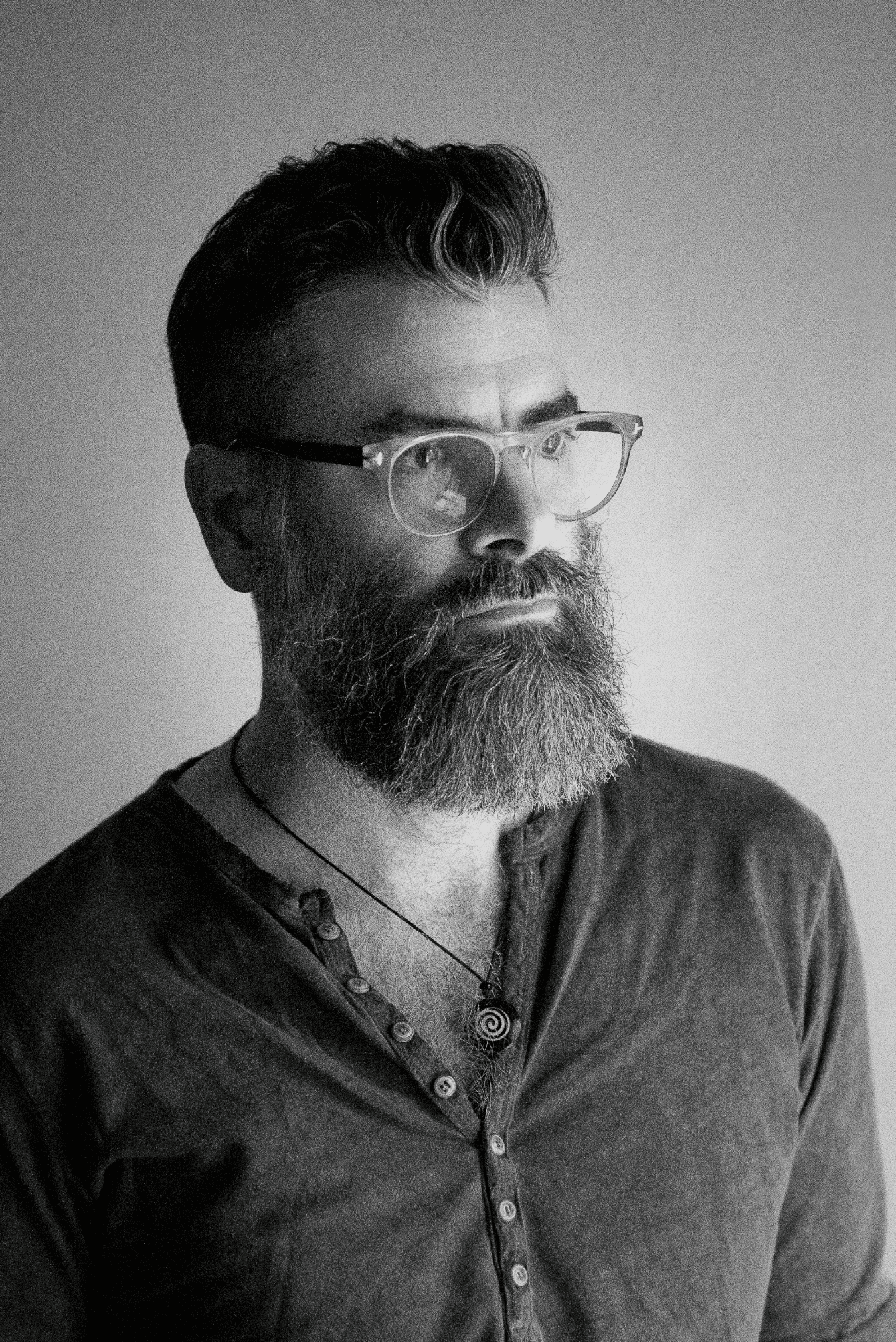 Matthew Skala is a Cinematographer based in Los Angeles—known for his ability to deliver high production value to low budget features. He is a skilled and experienced artist—credited on over a hundred films.

His high school photography mentor–Jim Payette, was the first to recognize his talent and encouraged him to pursue a fine arts education. For two years he studied photography at the San Francisco Academy of Art University where his second year portfolio was voted by his colleagues to be the best in the class. But the high cost of tuition forced him out of school.

For two years, he worked numerous jobs and started building a small network of freelance clients. During this time he began to struggle with photography, feeling constrained by the still image. But, the last of those numerous jobs was at a small production company. There he realized how accessible filmmaking had become and set his sites on a highly rated film conservatory in North Carolina where the economics were more practical.

Four years later he received a BFA in Cinematography from the UNC School of the Arts. His thesis film garnered him nominations for both an ASC and Budapest Master Class award.

With each new project, Matthew seeks to understand the fundamental truth at the heart of the story. He then employs the nuances of light and darkness to visually reflect that truth as the story unfolds.

Once on set, Matthew is a seasoned manager who can efficiently run crews of any size, making the day without compromising the artistic integrity of the piece.

His work has been featured on Netflix, Amazon Prime and Showtime. He's also screened films at dozens of festivals, including The Cannes Film Festival and Slamdance.

Matthew’s latest projects include the psychological thriller, Perception, the biographical documentary, Steven Arnold: Heavenly Bodies, and Equal Playing Field, a moving documentary about a women’s soccer team’s journey to play a game at the highest elevation ever recorded.

Shots from The Boy Who Cried Fish. Lensed for Dali

Behind the scenes article on The Boy Who Cried Fis

Frame grabs from The Boy Who Cried Fish. Shot for

Tumble is now online--available to watch on Retros

Tumble is now online--available to watch on Retros

From my essay--The Cinematographers Dark Canvas--