With three very different films in festivals this year I want to write a little bit about the Cinematographer’s role in serving the director’s vision from script to screen. 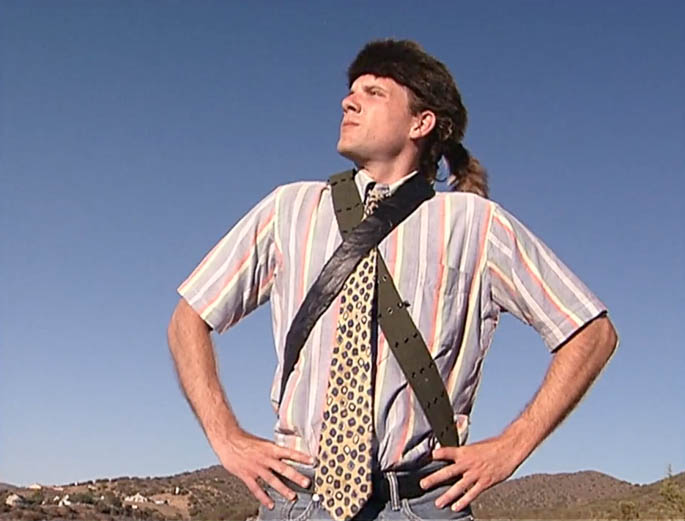 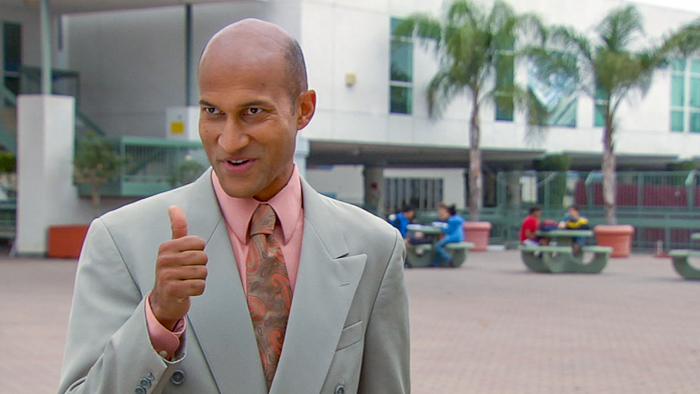 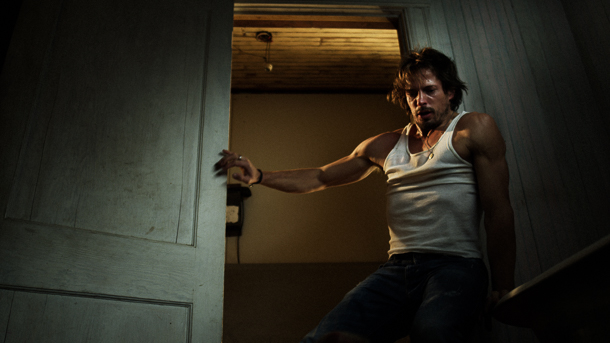