In response to your feedback here is some personal work and musings. This one was fun, particularly because I enjoyed exploring the cinema language used in Olivier Assayas’ Something in the Air. I hope you enjoy it. 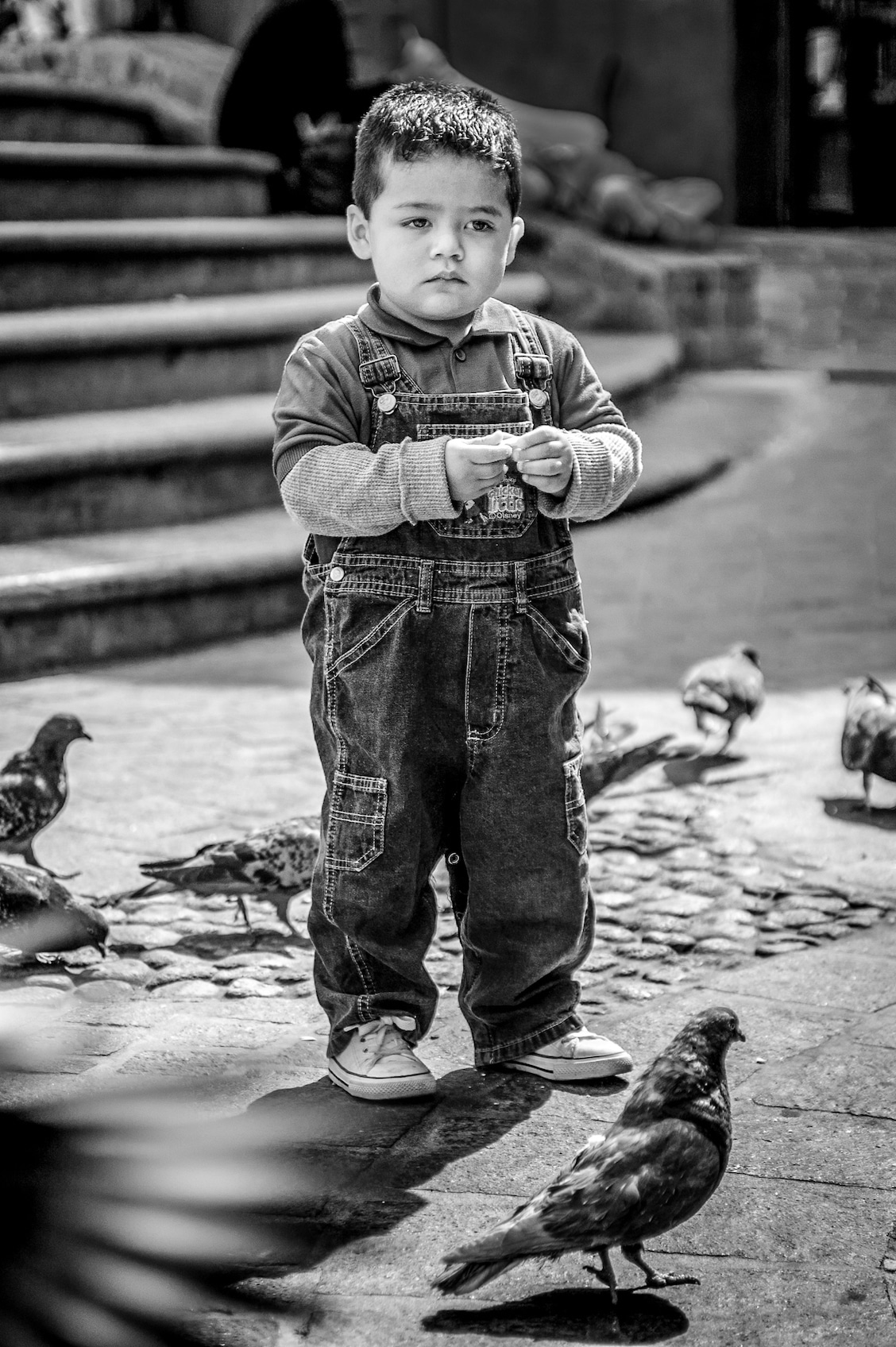 Common Ground is a personal study of Latino people and culture–an ongoing photography project I’ve been working on for over 20 years. The selection above was captured at Plaza De Los Angeles in Guanajuato, Mexico and was the most liked last week. More images are available to see on instagram

Something in the Air. I have been watching a lot of Olivier Assayas films lately and this one seems to initiate a stylistic pivot in the Directors career. His earlier works are shot in a constructive cine verité language for the sake of economy, immediacy and authenticity. However, this film moves away from that into a more constructive and fragmented cinema language. Consequently this invokes a more dreamlike atmosphere including sequences that are purely poetic.

It’s nearly plotless structure reminds me of David Gordon Green’s first feature film–George Washington. His budget was something like $35,000 and he wrote the film so that none of the scenes depended on the other. As a result this allowed him to accommodate the budget by cutting scenes–as necessary during production–without compromising the story.

Photography that impacts me

Sebastiao Salgado. No other photographer has so fully realized how tragic, diverse and wonderful it is to be a human being on this planet.  And Wim Wenders portrays this in one of my favorite documentaries–Salt of the Earth—that explores Salgado’s life and career.

House of Leaves by Mark Z. Danielewsky is a challenging read because there are so many things going on–subplots, references and commentary are explored in lengthy and overwhelming footnotes–and opening this book is like learning to read again. As a result I’ve had to stop reading the footnotes in order to make progress with the main plot.

As characters plunge into darkness, we start to see sparsely printed text on nearly blank pages. Consequently the reader experiences a deeper level of intimacy with the character and his environment. Then, as the formatting continues to evolve with the narrative, the reader is forced to work harder until finally accepting the mystery that is this book.