I Am Not Your Negro fully realizes its director’s conviction. Raoul Peck set out to bring forward a voice from another era—a voice he felt we now lacked and desperately needed. After working with many writers, he feared the project wasn’t going anywhere. But then he was handed an unfinished manuscript by the James Baldwin Estate. It was the novel Baldwin was working on before dying of cancer in 1987. Its working title was Remember This House, and it contained 30 pages of recollections about his friends—civil-rights leaders Martin Luther King Jr., Malcolm X, and Medgar Evers. Suddenly, Peck’s film was upon him.

And thus, a symphony ensues. Baldwin with his voice and pen, And Peck orchestrating a tale of yesterday amongst a tale of today.

Archived media from the civil rights era—interviews, stills, tv shows, and movie clips—build up the lion’s share of the movie. But to connect the history with what is happening today, Peck included stills and footage from modern-day protests and tragedies and some reality tv show clips. But it was—in good taste—kept to a minimum, not to distract from the actual history. And in the end, there are some very captivating modern-day video portraits.

Additionally, there isn’t a single contemporary interview in the film—scarce these days when it comes to documentaries. But the film is not without its genre tropes. Sequences with atmospheric b-roll garnish the film—mostly scenery as seen out the windows of a driving car. The footage was edited with an astute poetic sensibility and Samuel L. Jackson’s soft voice narration to invoke a sense of—this is James Baldwin driving around pondering the heavy themes of heartbreak that permeated the souls of blacks and empathizers throughout the era.

What touches me the most is the film’s embodied awareness. An awareness I was first exposed to in my late teens, thanks to some socially responsible friends. But this awareness did not come along with a good set of communication skills. And it was only the beginning of an ongoing journey—digging myself out of a deep cavernous pit flooded with naiveté. As featured in this film from a 1968 excerpt of The Dick Cavett Show, here are some words from James Baldwin that have helped me tweak my communication skills and understanding in regards to race.

I don’t know what white people in this country feel. I can only include what they feel by the state of their institution. I don’t know if white Christians hate negroes or not, but I know that we have a Christian church that is white and a Christian church which is black. I know, as Malcolm X once put it, the most segregated hour in American life is high noon on Sunday. That says a great deal to me about a Christian nation. It means that I can’t afford to trust most white Christians and certainly cannot trust the Christian church. I don’t know whether Labor Unions and their bosses really hate me. That doesn’t matter, but I know I’m not in their union. I don’t know if the real-estate lobbyists have anything against black people, but I know the real estate lobbyists keep me in the ghetto. I don’t know if the board of education hates black people, but I know about the textbooks I have to give my children to read and the schools we have to go to. Now, this is the evidence. You want me to make an act of faith, risking myself, my life, my woman, my assistant, my children on some idealism that you assure me exists in America, which I have never seen. – James Baldwin 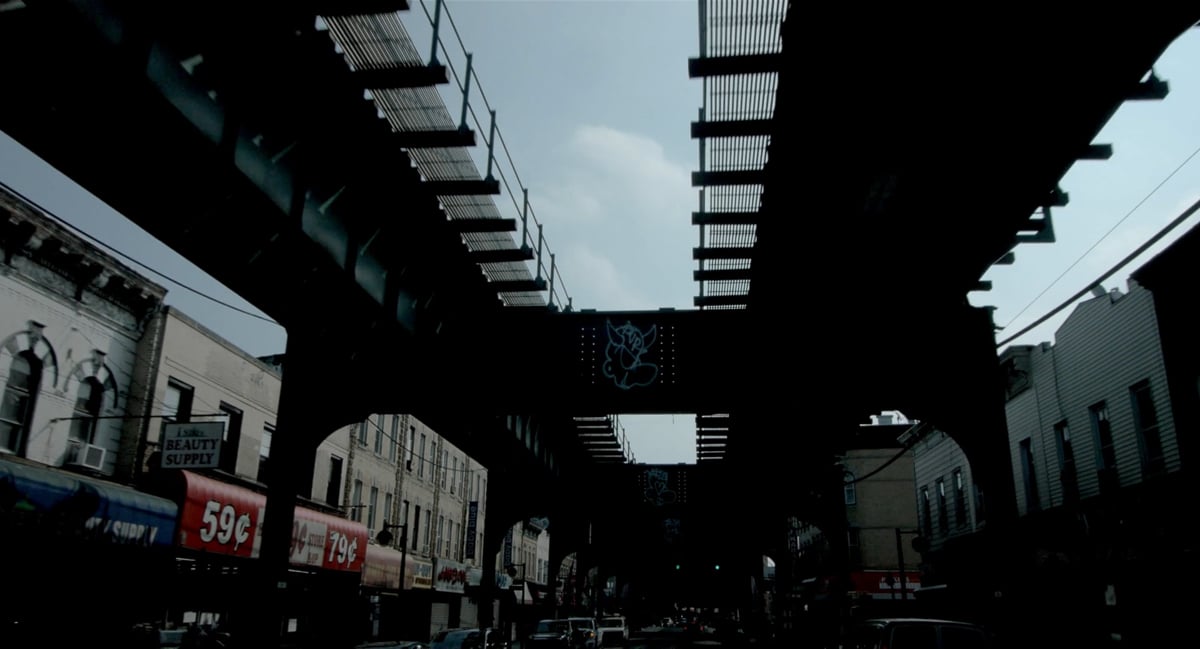 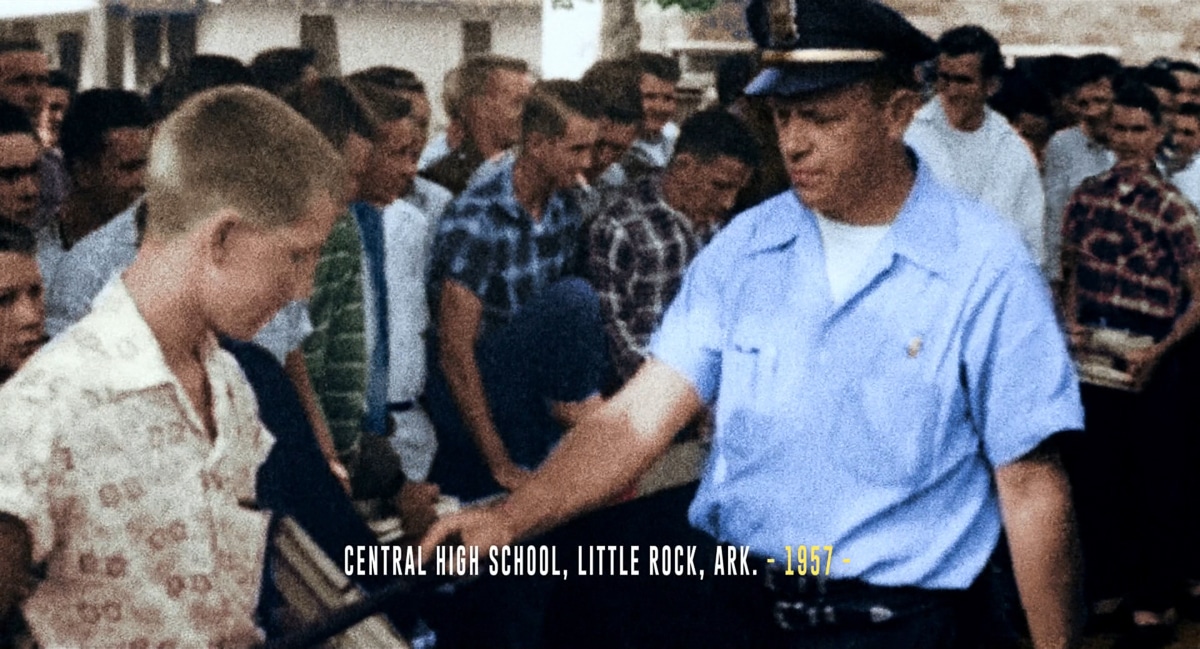 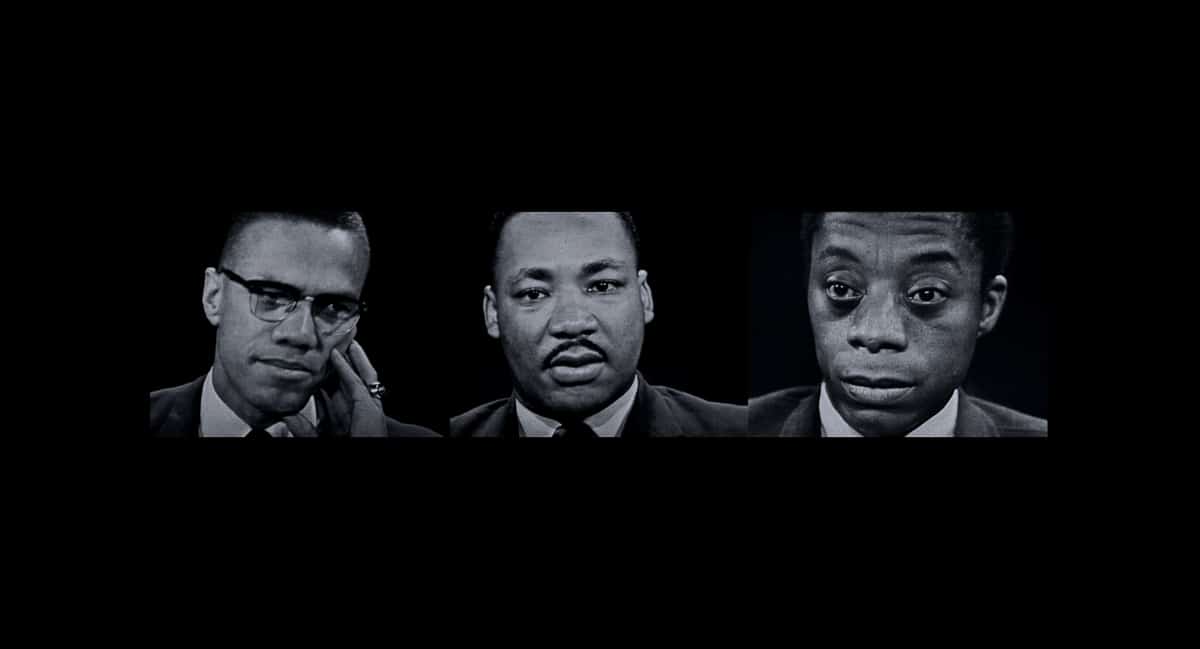 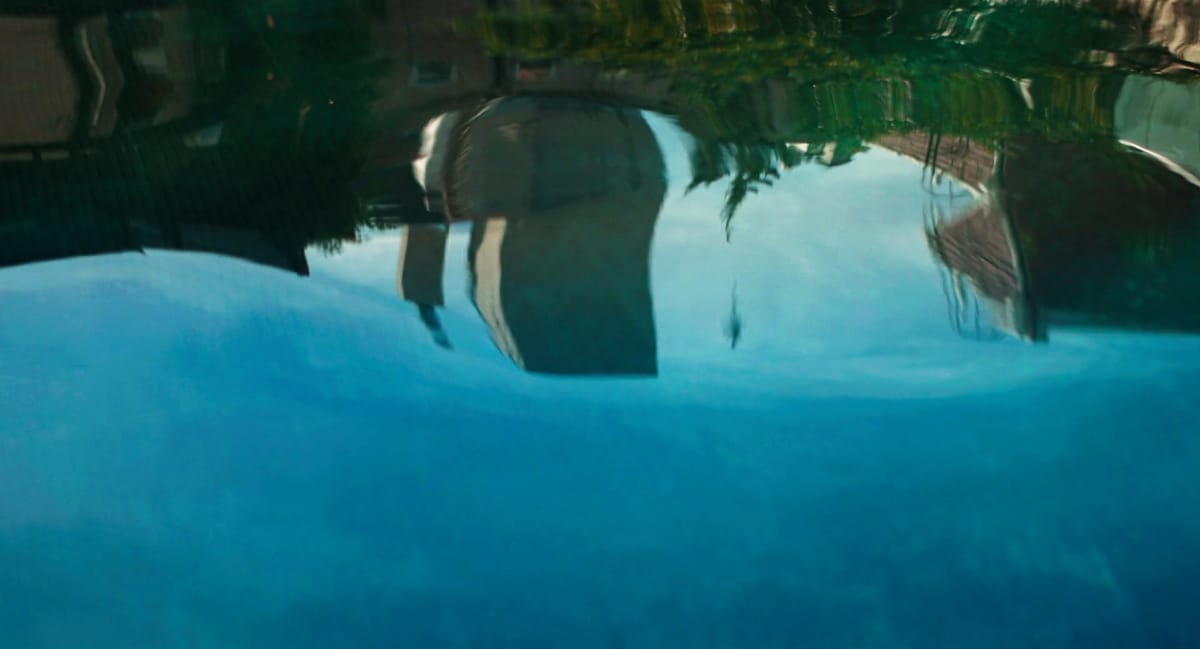