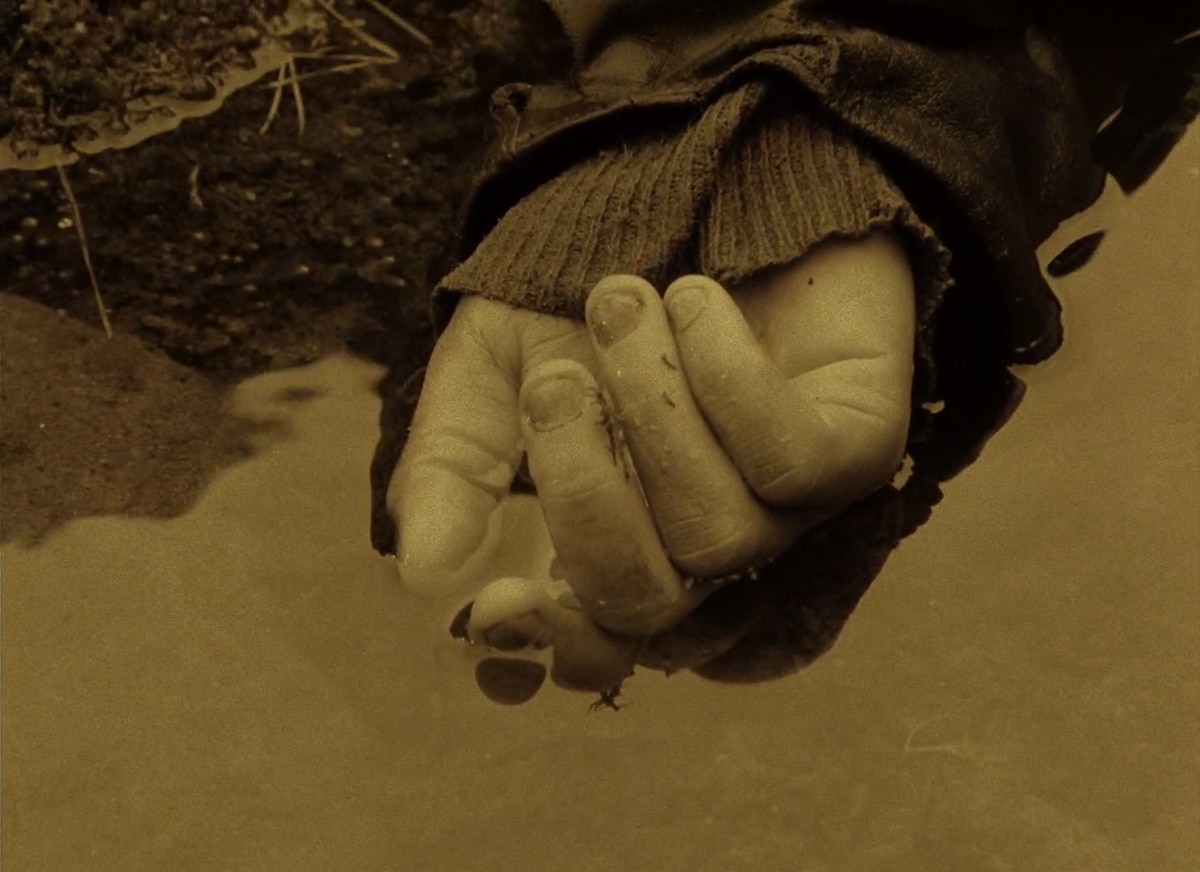 Poetry of a long tracking shot, surreal photography and more
Aga
The Horseman on the Roof